Martini In The Morning – Your Musical Cocktail 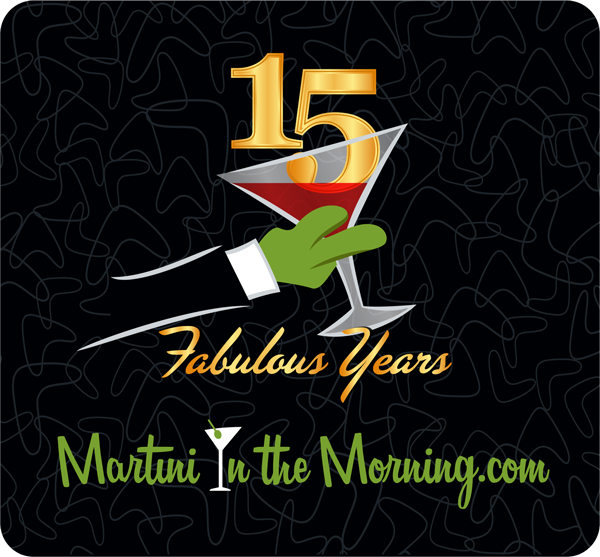 Our 15th Anniversary celebration continues on and off the air all through the month of September. You can be part of the on-air celebration by using your mobile device to record a message acknowledging MITM’s 15th Anniversary and letting everyone know how long you’ve been listening.

Most mobile phones have a “voice recorder,” or “voice memo” app. Use that app to record an anniversary message, around 30-seconds long, saying happy anniversary to Martini in the Morning. Something like “Happy 15th Anniversary to Martini in the Morning! I’m (your name) and I’ve been listening for (how many?) years in (city/state/country)! Feel free to personalize, customize, and add any comments you’d like. You and everyone listening during our anniversary month will hear these greetings as we celebrate. On most apps, there is a “share” option which will allow you to email the recording. Send your recording to listen@martiniinthemorning.com and be part of the on-air celebration.

Welcome to Martini in the Morning and the Greatest Songs Ever Written performed by fabulous artists, online around the clock and around the world … from Frank Sinatra to Michael Buble … from Ella Fitzgerald to Diana Krall … from Bobby Darin to Steve Tyrell … Dean Martin, Renee Olstead, Billie Holiday and so many more … it’s Contemporary Cool … it’s Classic Cool … For over 14 years, MartiniInTheMorning.com has been the online home of the coolest, swingin’est, most romantic songs on the radio …. and the people who love those songs.

Help Save Catalina Jazz Club!
Due to the closures of all restaurants and cancellation of live shows, Catalina Jazz Club has been hit extra hard. Please help support our extended Martini family by donating to their Go Fund Me Fundraiser. Hopefully, we will all be back at Catalina’s again soon. 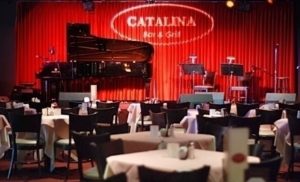